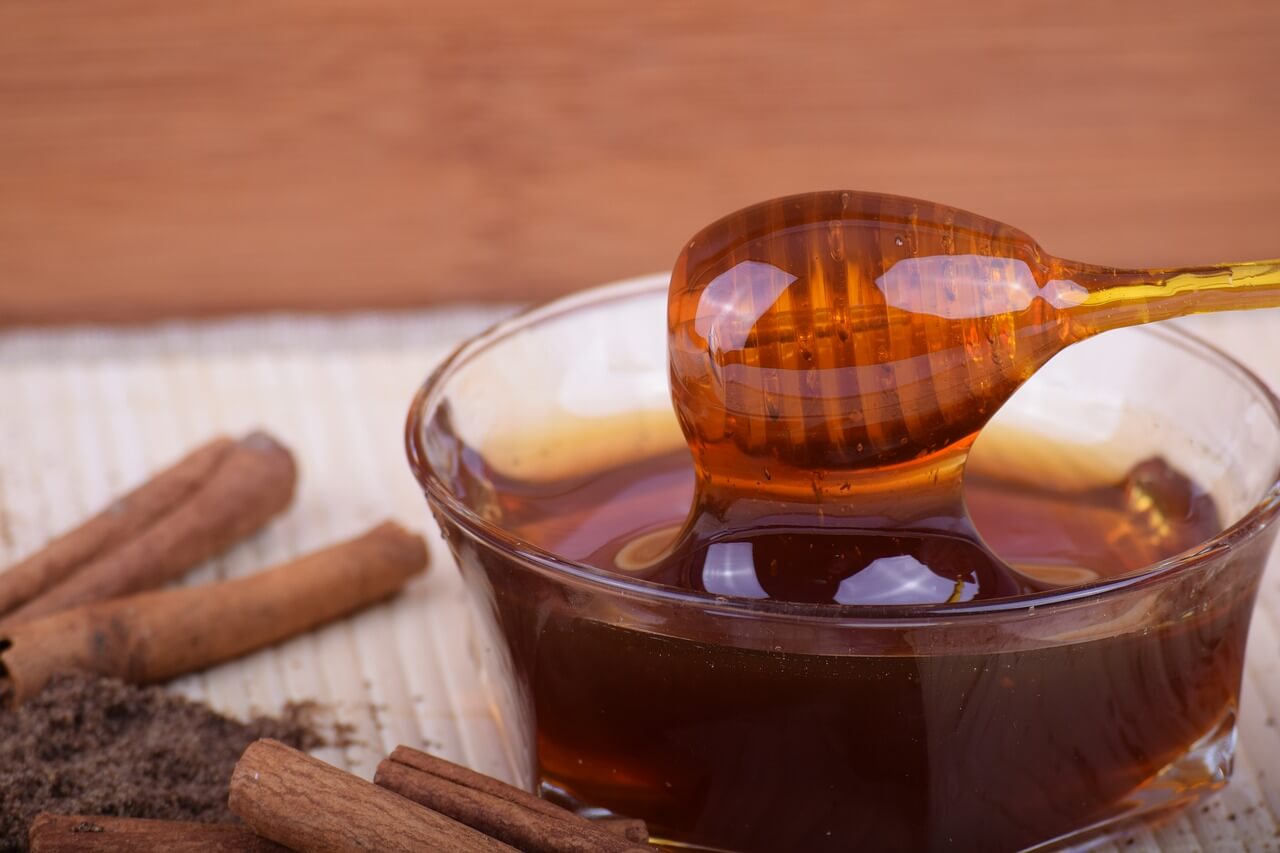 Two simple ingredients could make a mighty difference to how we feel and having just a spoonful of honey and cinnamon daily can have important health benefits.

We all know honey and cinnamon. Not only are they used in nutrition, but they are also ancient remedies to cure lots of ailments. Honey and cinnamon are essential ingredients in ayurvedic and Chinese medicine.

Honey never goes bad, whereas cinnamon was such a valuable present to be received just by emperors. Nowadays they are easily affordable, and lots of researches have shown their beneficial properties to our health.

If they are eaten together their effect doubles and this is why we should eat a spoonful of honey and cinnamon a day:

5 health benefits of honey and cinnamon

1 – if combined they are valuable antioxidants 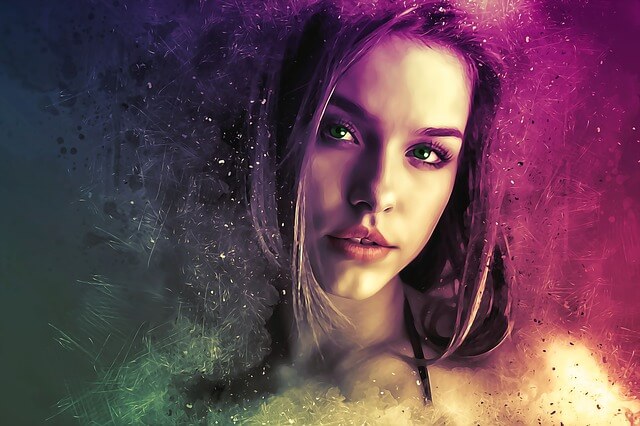 Free radicals are very aggressive to our body tissues and cells. That results in premature ageing and in the onset of lots of diseases. Antioxidants neutralize free radicals, slowing ageing down.

Cinnamon is rich in polyphenols, and its antioxidant properties are more valuable than those of garlic and oregano. 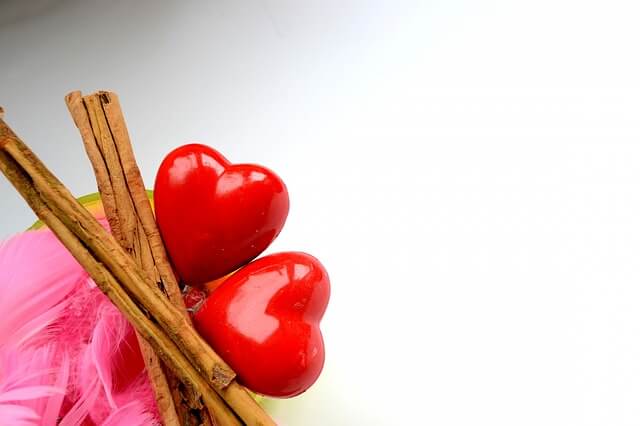 Honey and cinnamon are helpful in preventing cardiovascular diseases.

Honey improves blood flow to the heart, which results in artery dilation. The antioxidants honey contains, instead, prevent the formation of blood clots, which may cause heart attack and stroke.

Adding a spoonful of cinnamon in the honey jar and eating a bit of it every morning at breakfast is a healthy habit.

Both honey and cinnamon have antiseptic properties. Not only may this remedy be used when we have a cold, but also in case of bladder and kidney infections.

Honey is a natural antibiotic. In ancient times honey was used to disinfect wounds. 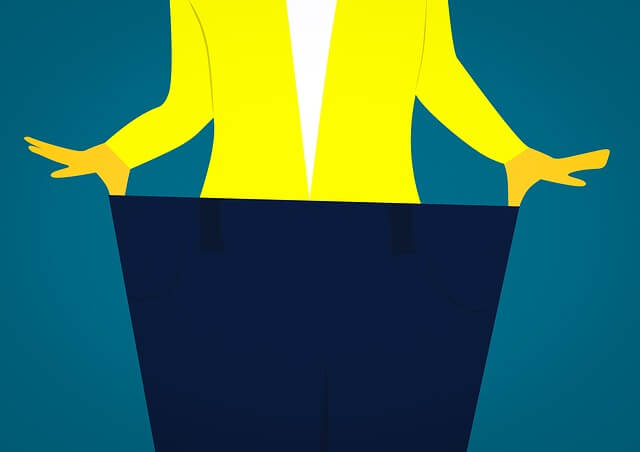 If used as a sole way to lose weight, they won’t be effective. Though, if you have a healthy life style, healthy eating habits and take regular physical exercise, honey and cinnamon may help lose weight more rapidly.

Sugar and sweets may be substituted for honey. A few spoonfuls of honey are less caloric than a piece of cake and don’t result in glycemic peaks as with refined sugars, because they get absorbed a lot slower.

Cinnamon lowers glycemia and increases insulin sensitivity, involved in metabolic processes. That results in faster metabolism, and glucose gets transformed in energy rather than fat.

5 –they lower sugar levels in the blood 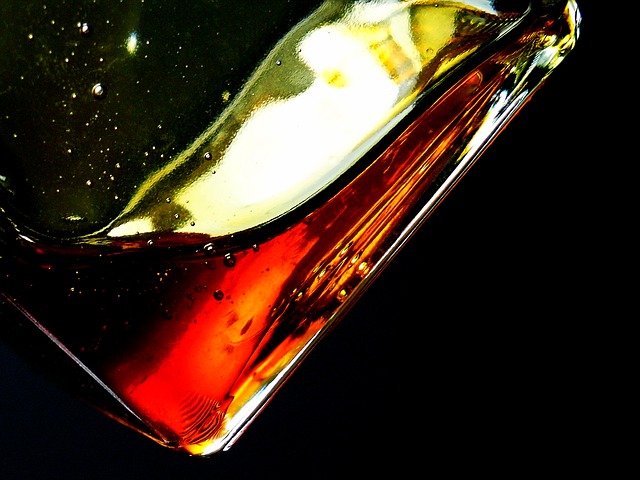 High glycemia may lead to the onset of lots of diseases, diabetes among all.

Honey has been shown to lower glycemia levels. Honey is made up of 17% water, the rest are sugars – fructose and glucose, which get absorbed by our body without causing glycemic peaks. This is the reason why honey is recommended in case of diabetes.

Even cinnamon lowers glycemia levels. If used as a condiment, it is very helpful.

“I’ve found cinnamon to be very effective for lowering the glycemic response to meals. People have heard that before, but I didn’t realize how profound it could be until I did the actual testing with continuous glucose monitors. And I tested all different varieties and species of cinnamon from Ceylon to Saigon.” – Tim Ferriss

We have to be very careful when we choose the kind of honey we want to buy; sugar, starch or flour are often added to natural honey. It is advisable to choose organic, raw and not filtered honey.

It is advisable to buy cinnamon sticks, rather than cinnamon powder, which isn’t often cinnamon, but cassia (also called Chinese cinnamon), sold as cinnamon and a lot less effective. 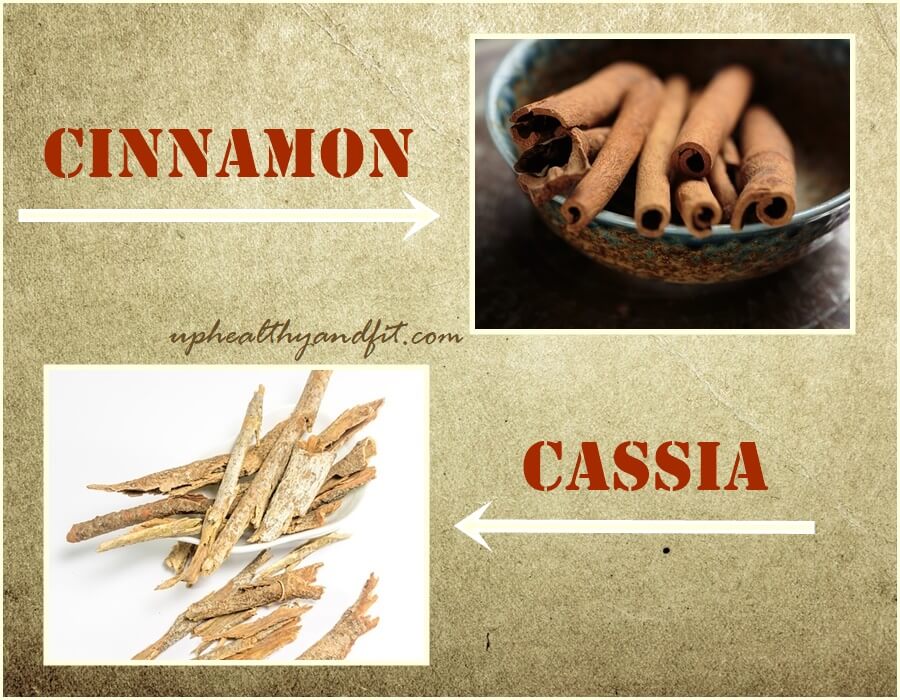 Thank you for reading What Happens If We Eat A Spoonful Of This Remedy A Day? 5 Health Benefits Of Honey And Cinnamon.,  and if you find this article useful, please comment below and share it so other people can benefit from it as well!

7 thoughts on “What Happens If We Eat A Spoonful Of This Remedy A Day? 5 Health Benefits Of Honey And Cinnamon.”